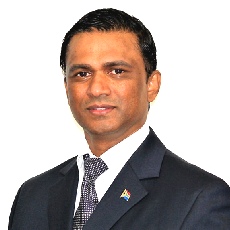 Silvanus begun his career in 1989 in manufacturing with Pakco, and thereafter moved into a financial role at the Durban City Council. After later serving at Santam as a project leader, Silvanus joined SITA in October 2000 where he is still currently employed as Programme Manager. Silvanus has over two decades of experience in financial risk management, procurement oversight and management, quality control and technology and systems risk management and brings a wealth of expertise in the field of project management. Silvanus is also a sought-after and frequent speaker on project and risk management on the international professional speaking circuit. 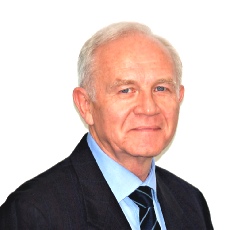 David’s professional affiliations include, inter alia, member of Ministerial Advisory Council for Energy from 2015 to 2017, SA Institution of Chemical Engineers since 1974, Institute of Directors (IoD) since 2014 and Secretary General of SA National Energy Association (SANEA – SA Member Committee of World Energy Council) since 2012.

David began his career in 1974 as a Metallurgist for Anglo American before moving to, amongst others, Engen in 1991 where he spent 23 years. Towards the end of his tenure as a long-serving member of the senior management team, he acted as Special Advisor to the MD and CEO. Since August 2014 David has pursued industry consulting for clients including the Central Energy Fund, Phembani and Sasol Mining